The US Geological Survey (USGS) and the Association of American State Geologists (AASG) have worked together to build the National Geologic Map Database (NGMDB).  The NGMDB is mandated to be a standardized, “national archive” of geoscience information (maps and reports, both published and unpublished), made available to the public to support decision-making, research, and other needs. Its website opened in 1996, and it currently serves about 60,000 users each month, who make about 220,000 visits.

The principal sections of the NGMDB are:

Check the site out and give it a spin! 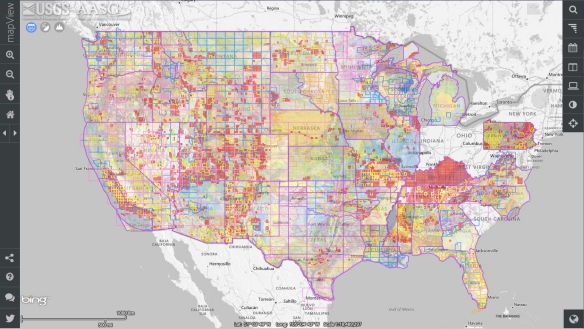